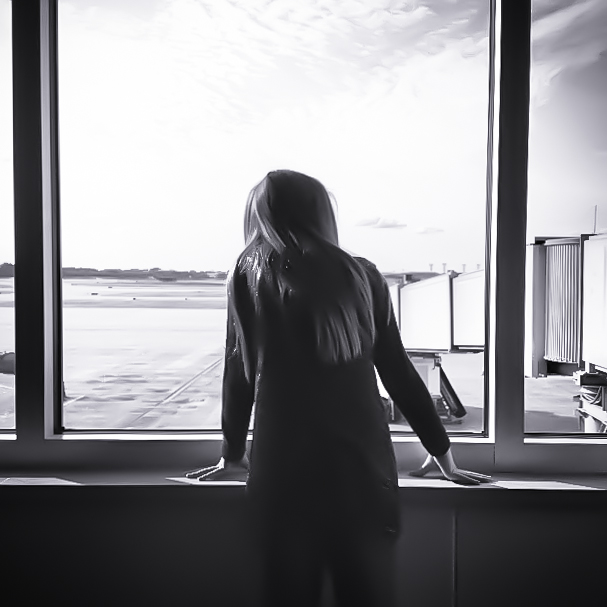 For the first time in four years, I have not kept up with the August Break.  I have decided that I will not beat myself up about this fact.

Often times we watch and wait for things that do not appear. We dream of far off destinations and transformation.

I shall continue to wait, patiently.
Posted by C. Knack at 6:48 PM No comments: 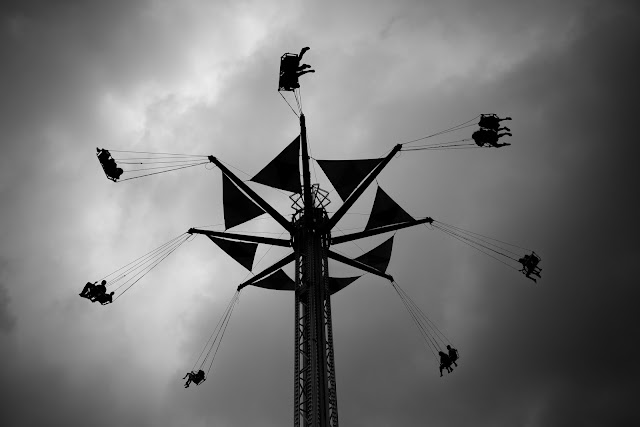 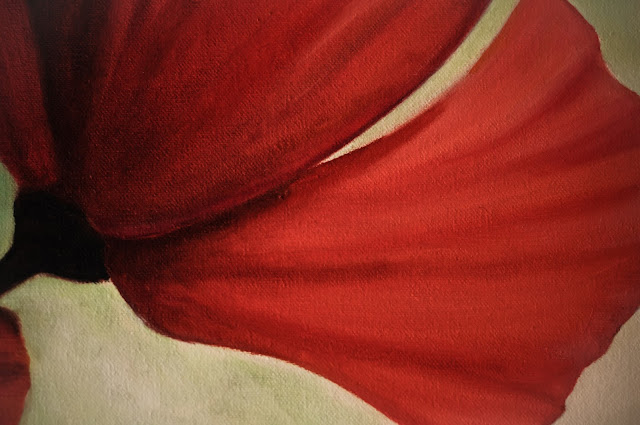 Close Up: Painting
Posted by C. Knack at 4:42 PM No comments: 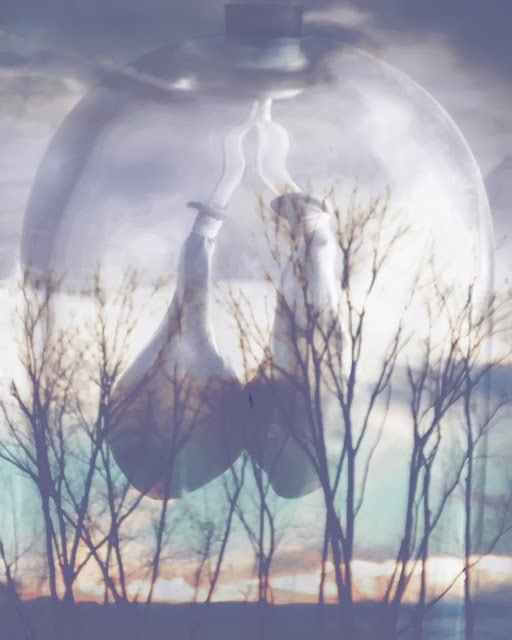 Love. What can be said about love that has not already been said?

Love does does not grow under pressure. It is not something to be contained, allowed only to breathe within that which contains it.

Love is energy. Love is growth. Love is healing. Love Is Unconditional.
Posted by C. Knack at 7:17 AM No comments: 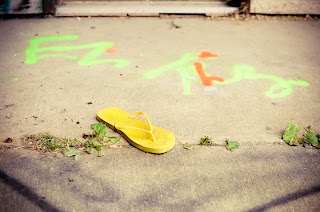 “It's no fun to be yellow. Maybe I'm not all yellow. I don't know. I think maybe I'm just partly yellow and partly the type that doesn't give much of a damn if they lose their gloves. One of my troubles is, I never care too much when I lose something - it used to drive mother crazy when I was a kid. Some guys spend days looking for something they've lost. I never seem to have anything that if I lost it I'd care too much. Maybe that's why I'm partly yellow. It's no excuse, though. It really isn't. What you should be is not yellow at all.”
― J.D. Salinger, The Catcher in the Rye
Posted by C. Knack at 9:00 AM No comments: 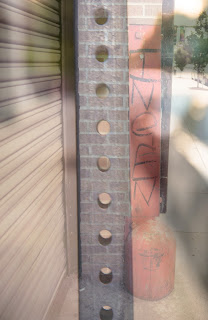 Beware of repetition.  If it does not work, it will continue to not work. If it does work, It will eventually stop working. 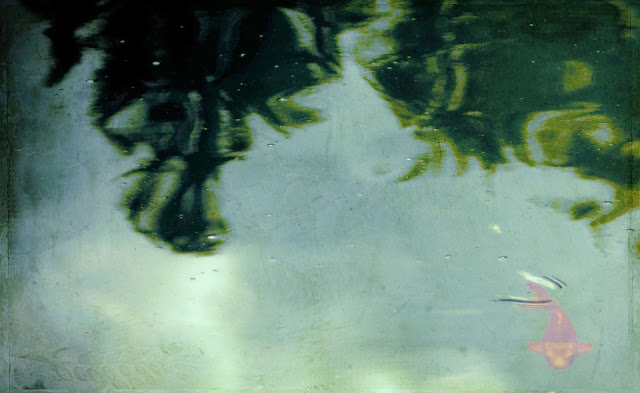 It is time for the August Break, once again. How time flies!  This is just about the only time of the year that I post on a regular basis, and therefore, always look forward to it.
I have been asking myself recently, why a blog?  Sometimes I feel like the smallest fish in the pond.  I don't have anything earth shattering that I feel I need to share with the world, that can not be found through other means.
I find it, in my case, to be a place to gather things that mean something to me, such as photos that I have shot and words that go deep into the place I dwell.
Sometimes you will find a quote that speaks to me, a song lyric that is relevant to my life at a particular moment, a passage from a book that I am reading, etc...
It is nice to have a little corner in which to place my thoughts, mainly for me to look back and reflect on the place I was at a particular juncture of my life.
A place I can swim freely, without all of the eyes of the world watching, but allowing those who want take a little peak below the surface, to do so.

Welcome to The August Break for those of you that are joining for the first time, and Welcome back, to those who are returning. 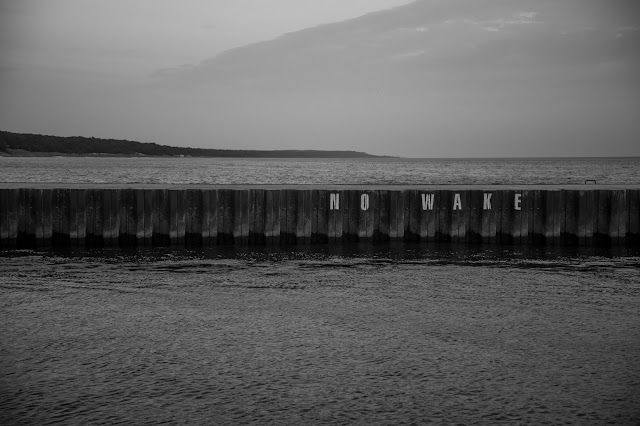 More Often Than Not... 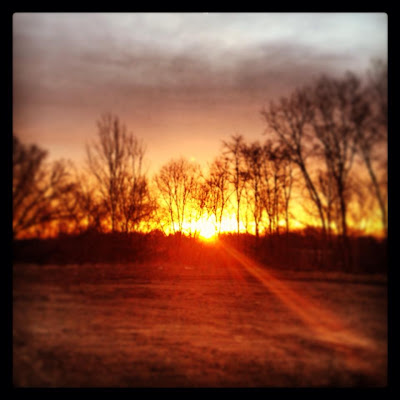 The Universe Paints A Lovely Picture.

Open your eyes to the possibilities of a day, but never turn a blind eye to the tragedy that may await there as well. 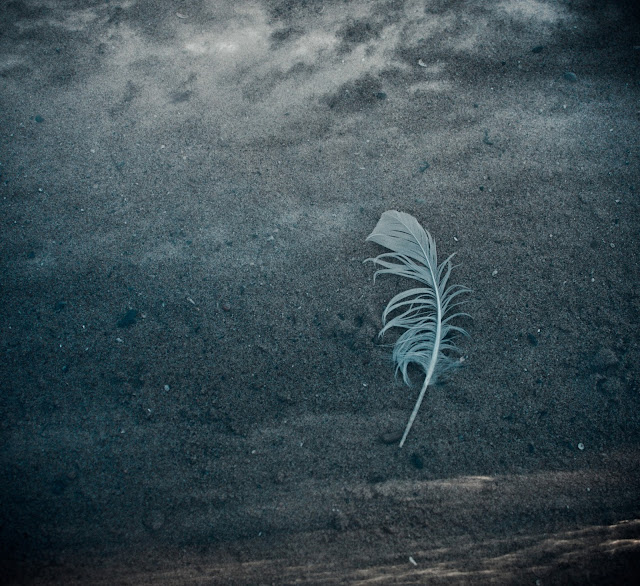 My word for the year is Gratitude. I originally had another word in mind, but something kept telling me that it needed to be Gratitude.  It seemed odd to me, I have so much to be grateful for, it seemed too easy.  I believe I am now beginning to understand why the word, Chose me.

At times, the things we should be grateful for take a backseat to the things that hurt us. I began a journal of five things each day that I am thankful for.  Some days I really have to stop and think, reflect on my day. So many simple, little, wonderful things happen each day, I forget them once they pass.  I have the desire to train myself to recognize them as they happen, and make a mental note.

Sleeping In.  It has been so long since I have been able to sleep past 6:00 am. There is no better feeling than to wake up leisurely.

Big Fluffy Snowflakes. They fall so slowly, creating a sense of time slowing down.

Communication. Messages from friends. Staying in touch, no matter how busy you or they are.

Hot Bath. I have only had two or three in over a year. I generally prefer a hot shower. I'm grateful to have the option of either.

Inspiration. From the depths of sadness, anger, and confusion, comes meaningful art. As well from, the beautiful face in a photograph from the past.
Posted by C. Knack at 9:21 PM 1 comment: