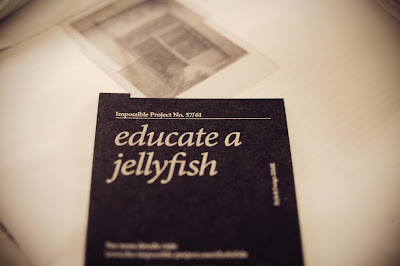 Today I shot the last shot from my pack of PX silver shade ff film from the impossible project. I have been using my Polaroid Sun 600. I've had some interesting outcomes, and a great deal of fun with it. The film is light sensitive as well as temperature sensitive. It has been extremely hot and humid this summer, so I shot right away trying to get a sense of what I would get. The first images had strong orange tones. On a day when the weather was not quite so hot, and less humid, I got an image that was little less orange, more of a sepia tone.
For my last shot I tried something that I had read about somewhere on the internet, unfortunately I am sad to say I can't remember where. I put the photo in the refrigerator immediately after I shot it. In doing this my shot almost had a look of a very low saturation color shot, after a bit of time out of the refrigerator it became more monochromatic - it was probably the best outcome I have had so far.
I have some PX 70 color film on the way, can't wait to see what happens! 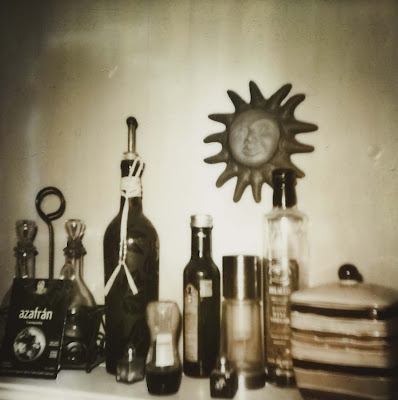 Great shot!
The new color film is just as sensitive, but I've been able to get some good results. It needs time to settle after taking the shot. I have been finding it's about 48 hours, but some are saying up to one month.

I just received the new color film today! My SX 70 is not working at the moment, so I was glad to read that it works in the 600 cameras. I think I may try a pack.
Thank you the tips!

Brilliant shot! Love the darkslide too! I haven't had much luck with the silver shade yet...